In today’s world, we have a wave of being independent, empower and everybody talks about being own boss. The entrepreneurship phenomena are at it’s highest at this point. I think since the digital age reached its own peak, information is easily accessible to everyone. The success stories, top 10 marketing hacks and 10 best businesses to become millionnaire in 2020 and hundreds of similar articles are at fingertips of people. That made everyone thinks that being successful is a matter of developing good habits, being persistent in goal and carrying never give up attitude. In contradictory, the most important thing to be successful is often people seem to ignore and do not learn; which is acceptance of the failure.

Either an employee or boss, individual or group, a majority of people have trouble accepting fact; once they missed to hit & time to accept consequences, rather they find someone to blame!

Is it a personal ego that prevents an individual to accept he was wrong? No, It is the dynamics of our society that describe if one is wrong then one fails. If someone fails, society will judge and label as a new age lower class. Since the day a child born, everybody around starts implementing this mental pattern into the child i.e. it is wrong to be bad in a sport, it is wrong to be bad in a study, it is wrong to pursue a less-money making career, it is wrong to marry a less attractive person. This is WRONG, that is WRONG; WRONG fear is now so deep into everyone that nobody wants to be the “wrong” anymore.

Thanks to this success-driven society, everyone is now either successful or sudo-successful, failure is extinct.

Often we see that an individual seems to go out of the rationality to prove his stand, opinion or point to not become wrong. On a macro level, this thinking leads to war, political friction, religious conflict and whatnot. That is the ultimate destination when we form a society on a principle; it is wrong to become wrong! Do whatever it takes to become right. The right is successful.

No, we are WRONG! Sometimes, the right is not successful. It is needed to teach that it is okay to fail, it is okay to be WRONG. There is not always whatever takes attitude. There are lessons that needed to learn before becoming successful and right and even after time to time. 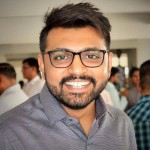 Business owner must read before laying off employees

How to find purpose of your life?

How thinking big can make a difference in your life? 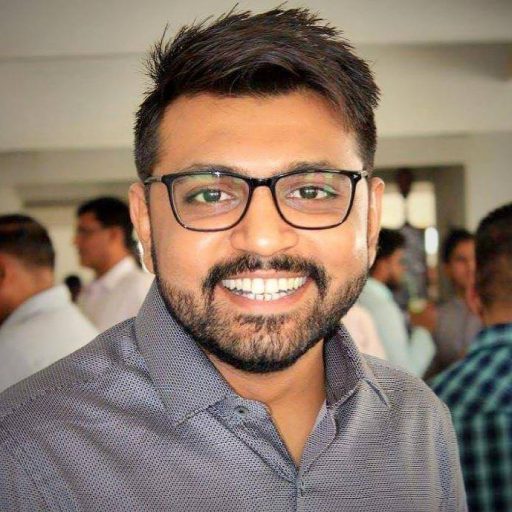 Hi, I am Jayvadan Bhojani. Been on the earth more than 3 decades, survivor, achiever, writer and lifelong abecedarian!

Hi, I am Jayvadan Bhojani. Been on the earth more than 3 decades, survivor, achiever, writer and lifelong abecedarian!